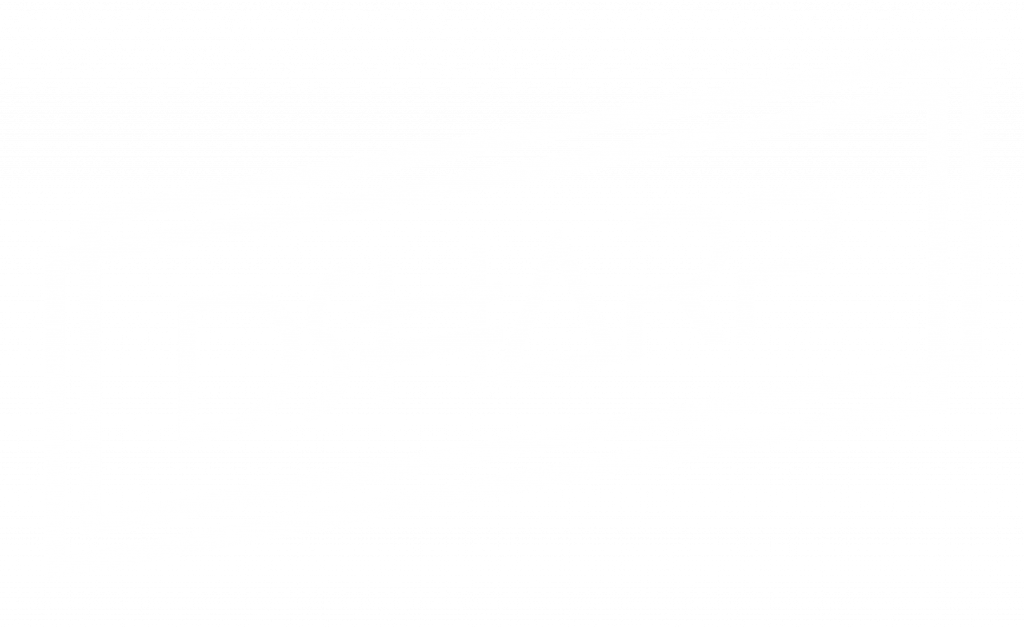 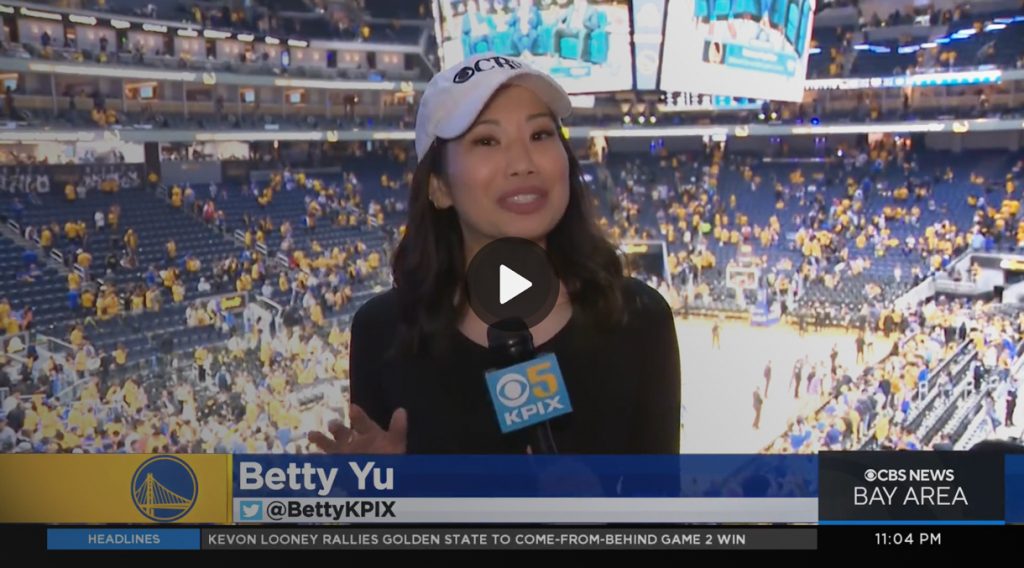 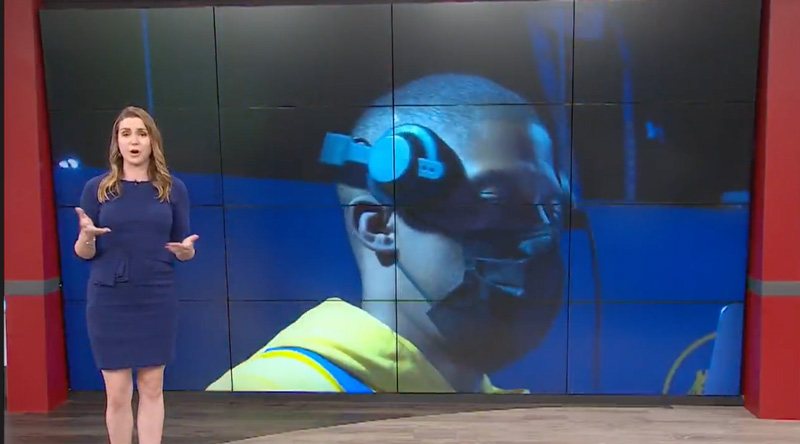 He’s been the Golden State’s team DJ for the last eight years. Now, he’s playing to a mostly empty arena, but that doesn’t stop him from thinking about his audience. 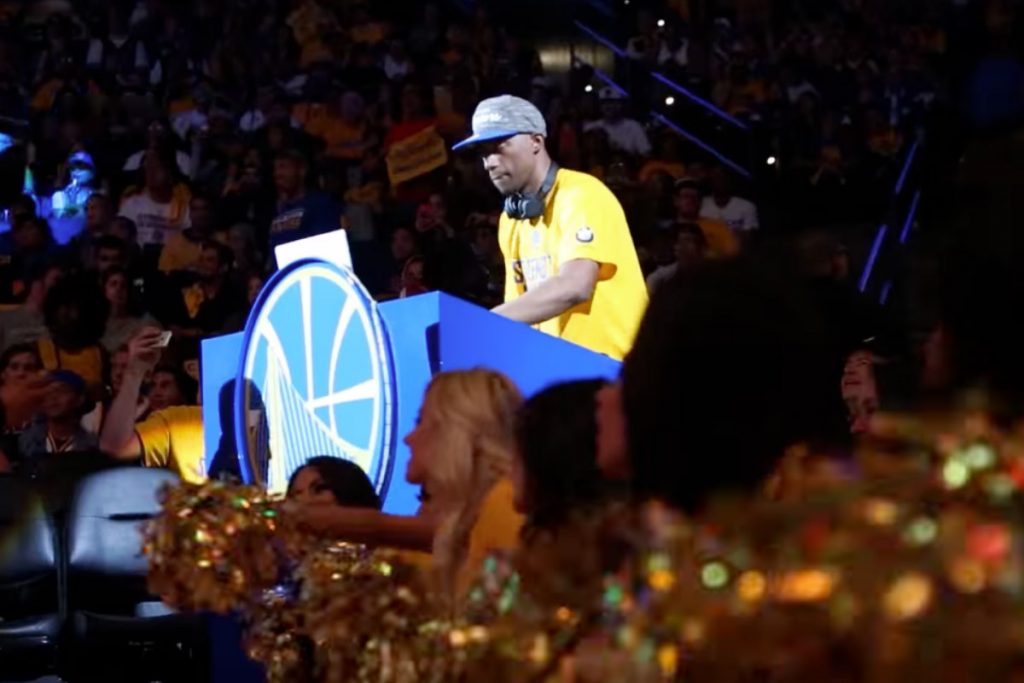 There are few live events that compare to attending an NBA game. For one, seeing a pro basketball player up close makes you realize you didn’t know they made humans that big. Two, seeing players of that size do the things they do on the court shouldn’t be possible.

The game is the headliner, but throughout the night there are multiple supporting acts to keep the experience entertaining. We’re talking about the mascot, the jumbotron trivia, a fan heaving a half-court shot for cash, dancers, trampoline dunkers, the whole shebang.

Music is played intermittently during the game to keep the energy buzzing. Chants of “defense” or instrumental breakdowns while someone like Steph Curry breaks down a defender add some spice to the pasta. Then, there are the times when the team DJ takes center stage.

The job of an NBA DJ is to take the energy to the next level. DJ D Sharp, the official DJ of the Golden State Warriors, does this as well as anyone in the league.

I sat down with him to talk about how he got into DJing, his preparation process, meeting one of his musical idols, playing to empty arenas during the COVID-19 pandemic and whether or not NBA DJs get a championship ring. 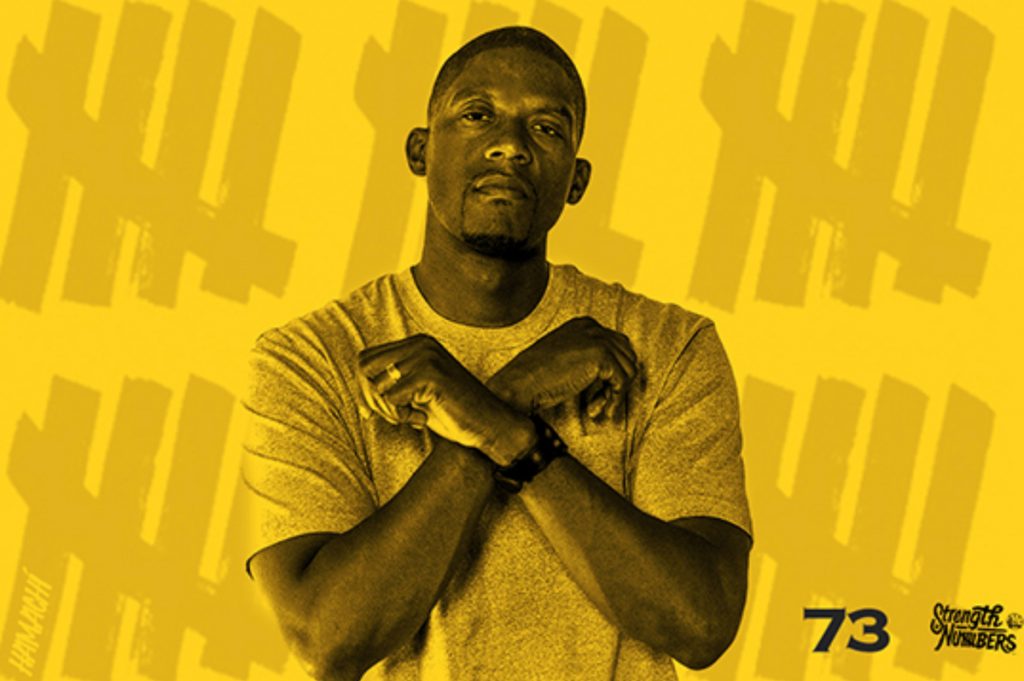 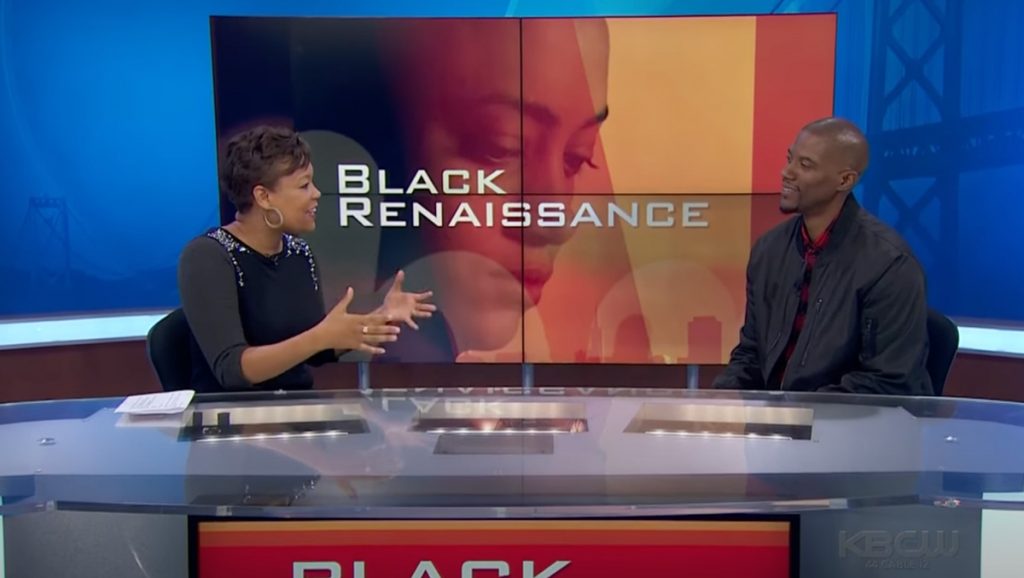 DJ D Sharp talks to Black Renaissance host Christin Ayers about being the official DJ for the Golden State Warriors and his international music career..